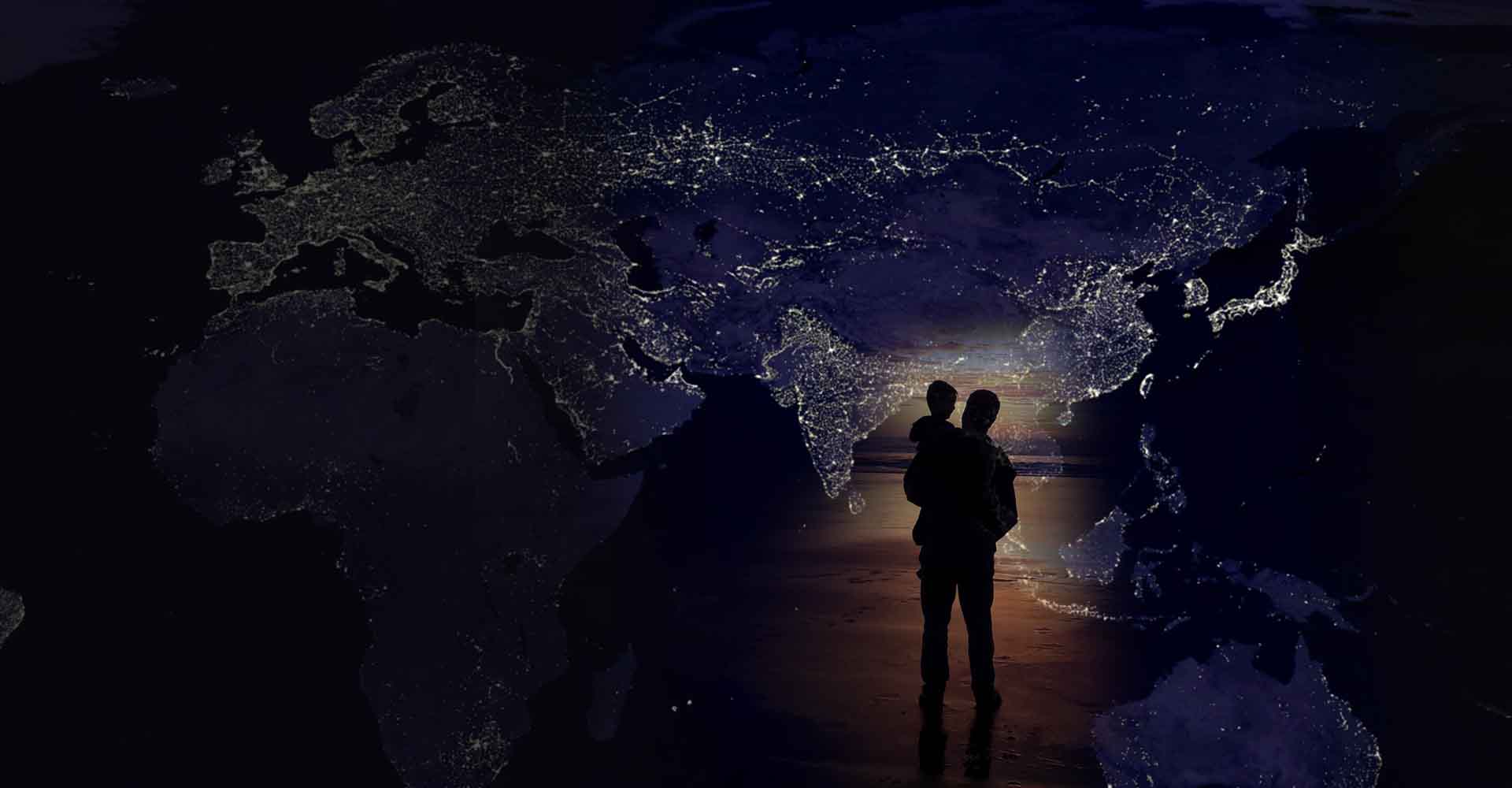 The 21st century has become the age of tragedies where… 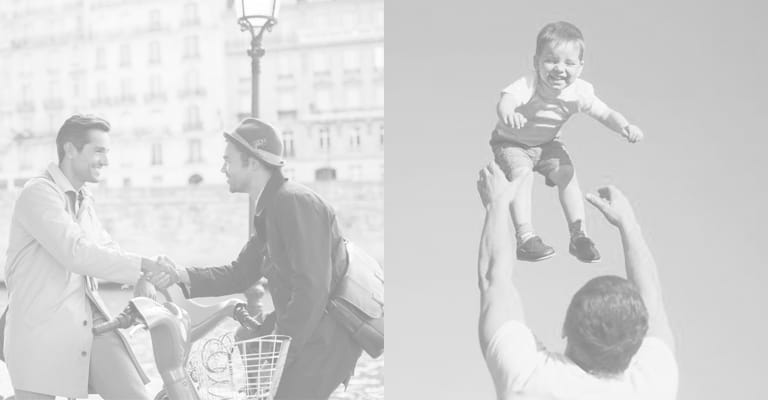 a contract of give & take instead of 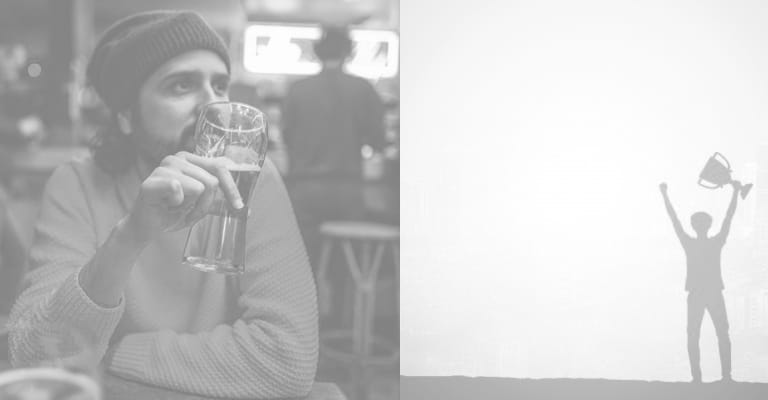 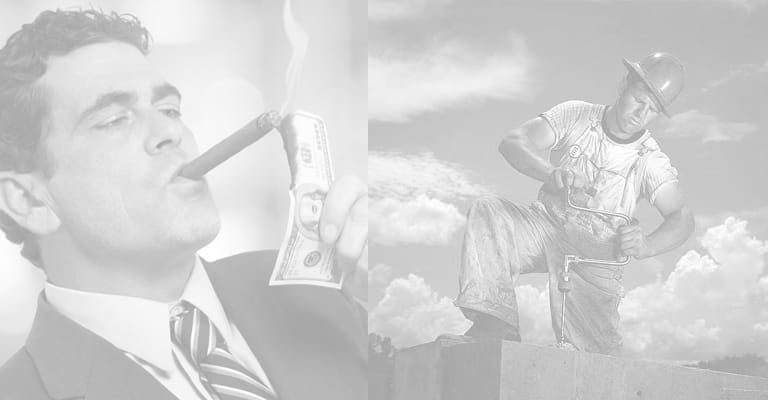 has become just in luxury 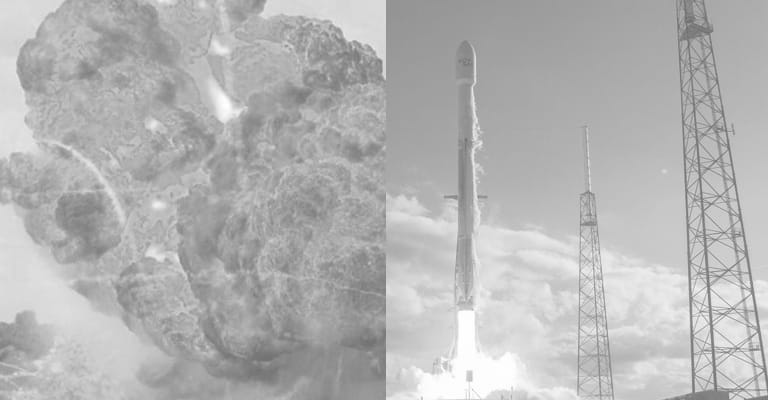 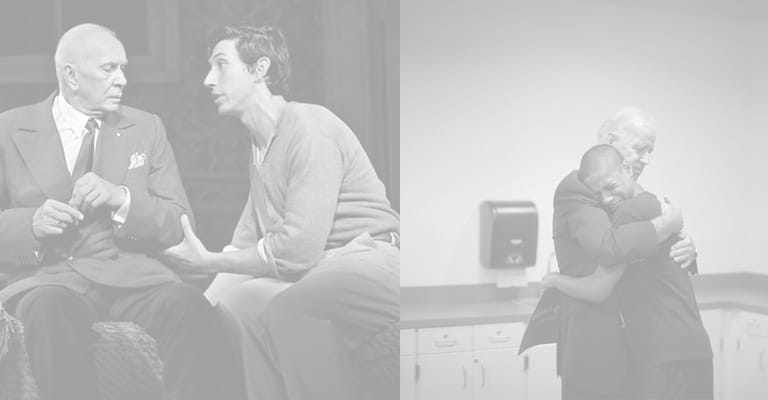 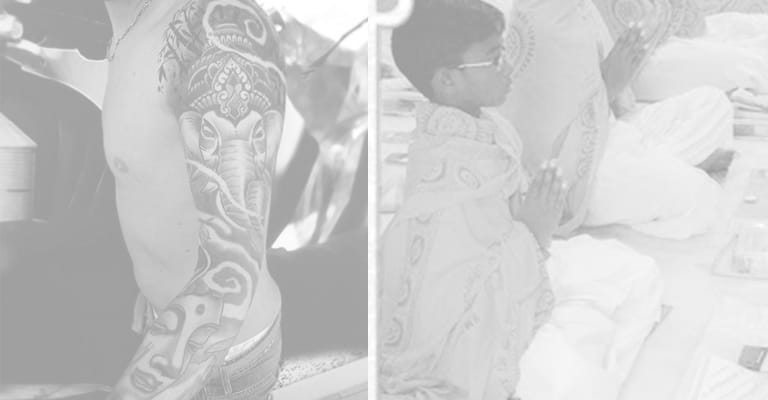 has become a myth

instead of an experience

The question that begs an answer…

What kind of World are we preparing for our children ? 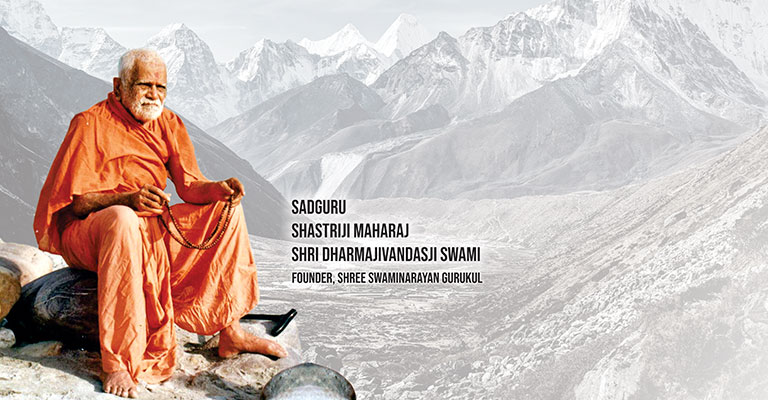 In 1948, amidst the Himalayas, there occurred a historic event… an Event of radical thought within the heart of the visionary savior, Shastriji Maharaj Shri Dharmajivandasji Swami.

He was deeply concerned for the slow demise of indian values, tradition, morality & spirituality

How would our future generation be without Morals?

Such questions inspired a Himalayan vision in a Saint of similar grit – प्रवर्तनीया सद्विद्या भूवि यत्सुकृतं महत् – Propagate true wisdom in the world, the most noble endeavor – a divine message of Bhagwan Shree Swaminarayan…

From that moment he dedicated his entire life, thoughts & actions to unleash this vision of Bhagwan Swaminarayan for the entire humanity

At the time, India was independent from the britishers but yet was the slave to addictions & immorality

And thus, Shastriji Maharaj marched forth to free India from the inner slavery 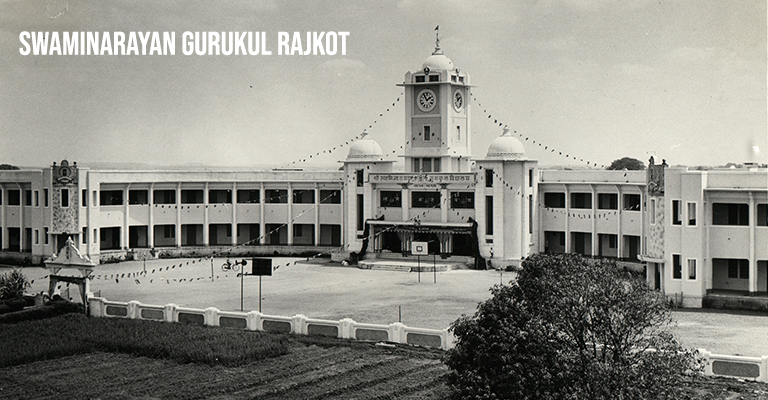 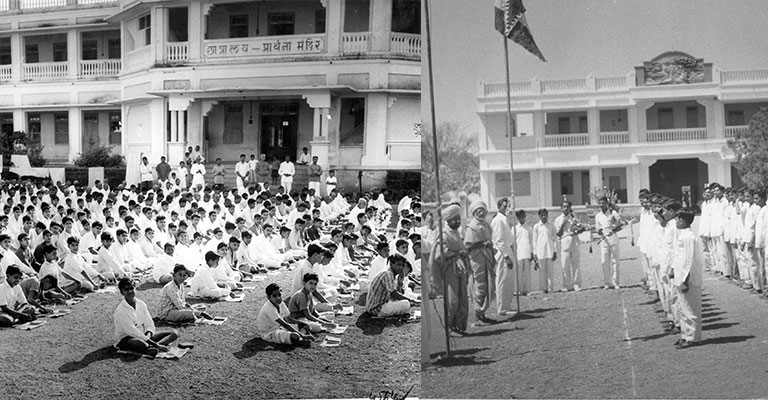 In 1948, he founded Shree Swaminarayan Gurukul at Rajkot, in the state of Gujarat

Shree Swaminarayan Gurukul believes in transforming children, who will shape the future world. It transforms the lives of students with the unique value framework of Vidya, Sadvidya & Brahmavidya 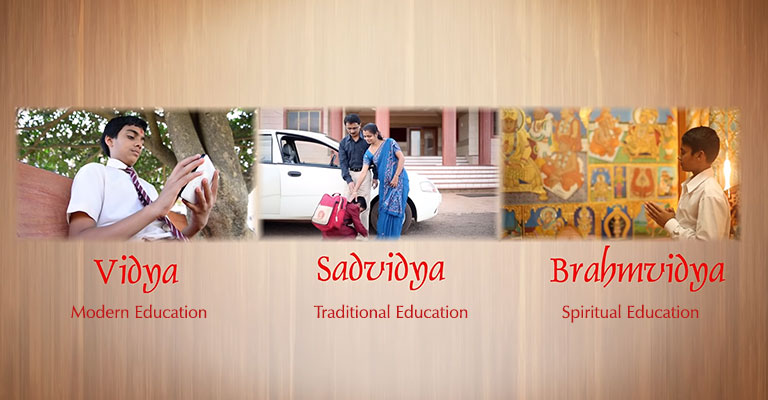 Vidya stands for Modern Education, which develops the values like Leadership, creativity, knowledge, curiosity, and dynamism amongst other values within the students

Sadvidya Stands for Traditional education, which develops the values like gratitude, integrity, non-violence, empathy and breaking down bad habits within the students

Brahmavidya stands for spiritual education, which develops the values like faith in God, devotion to God, deep affection with saints, non-attachment, self realization and God-realization within the students

This framework is designed on the proven principles of ancient & transformational Gurukul Value System. 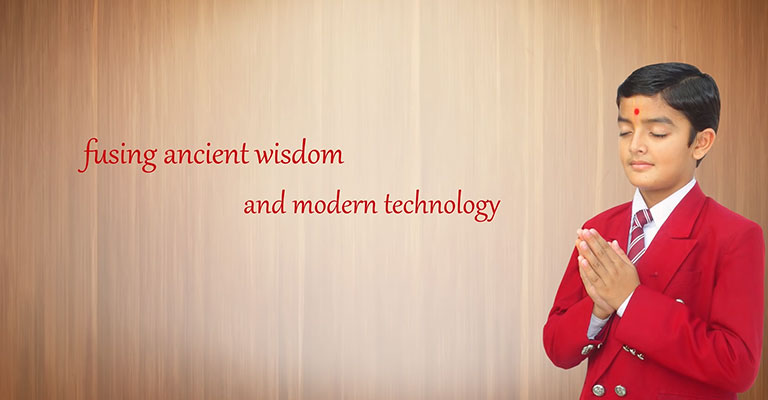 Join this noble mission of “Transforming Life, Transforming World” as a Student, Teacher, Parent, Employee, Volunteer, Member or a Devotee

15 thoughts on “What kind of World are we preparing for our children ?”