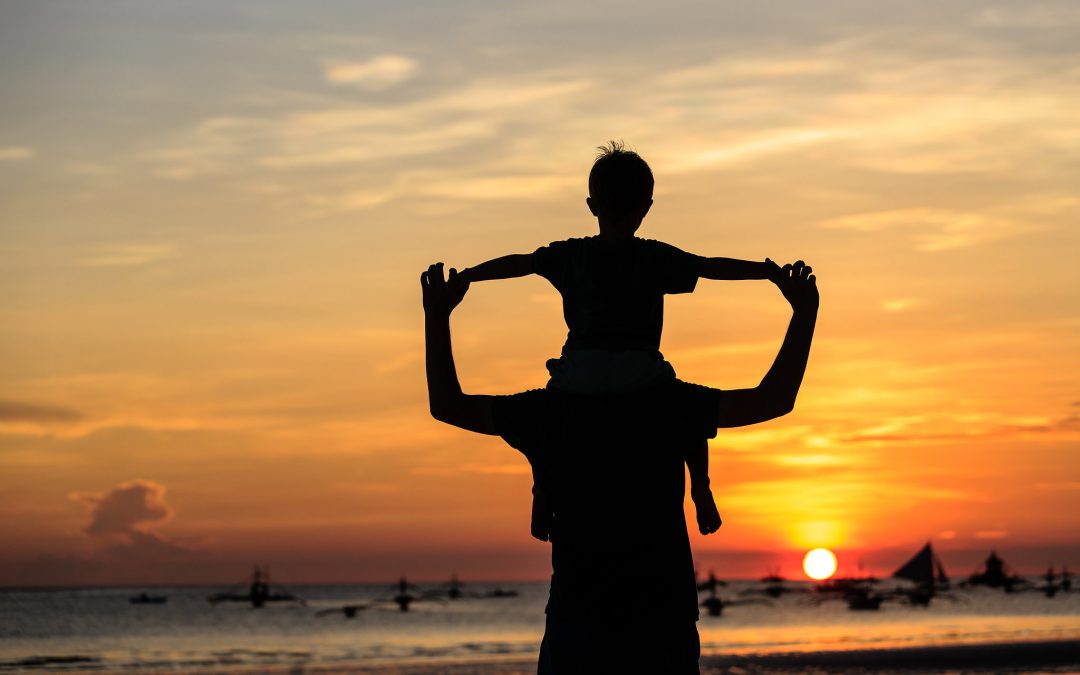 Need of Gurukul in Modern Era

Development of the child in 21st century is challenging in itself. At Shree Swaminarayan Gurukul International Schools, we deeply understand that today’s parents are worried and equally confused about their child’s development.

Core Reason & Vision behind the Existence

The September 11 attacks struck the nation on a clear, late summer morning on the East Coast. Hijackers used jet airliners as weapons and rammed them into New York City’s World Trade Centre and the Pentagon. One hijacked plane crashed in a field outside Shanksville, Pennsylvania. In all, 2,977 were killed. 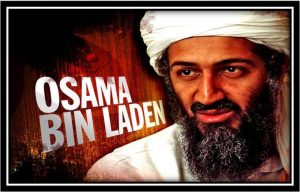 The Holocaust, also known as the Shoah, was the World War II genocide of the European Jews. Between 1941 and 1945, across German-occupied Europe, Nazi Germany and its collaborators systematically murdered some six million Jews, around two-thirds of Europe’s Jewish population 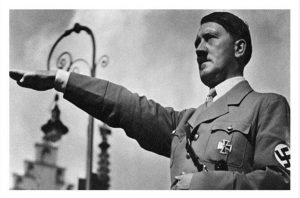 Princess Sita’s Kidnap. The evil Ravana, King of the Demons, who had 10 heads and 20 arms, spied Rama’s wife Sita in the forest. Ravana arranged for his servant Maricha to disguise himself as a golden deer and tempt Rama and Lakshman away from Sita. 1.Were they all UNEDUCATED?

No, because some are Civil Engineers, MBA Graduated etc.….

2.Were they all unaware about RIGHTS & WRONGS?

No, because some are Devotee of Shiva, Master of four Vedas etc.…

3.Were they all UNSKILLED?

No, because some are Military Man, Master of Vedas etc.……

No, because some are Military man, Chancellor, Elder etc.….

Education is like a food without SALT! – Education won’t be TASTY until it is with VALUES!

Ravan also was a SCHOLAR & Hanumanji also a SCHOLAR – Whom do we worship? Why?

Nobody set Ravan as his role model though he was powerful & scholar! But by the time,
Gurukuls were destructed
by Invaders. 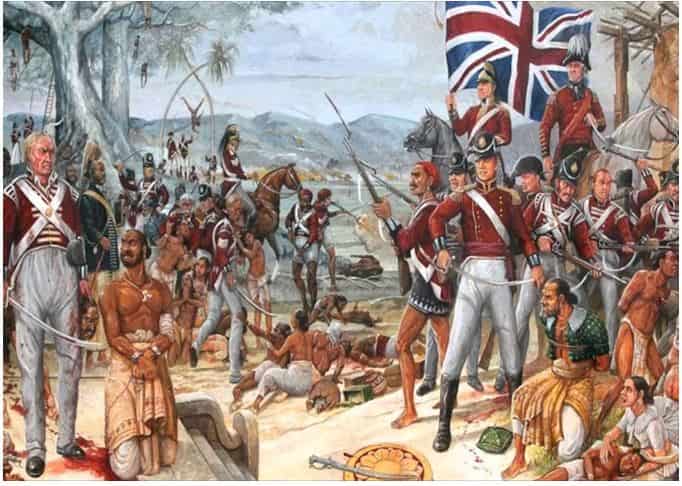 The Legend of Gurukul is back now in Independent India

Are we Independent? Earlier we were ruled by Britishers and now we are ruled by our addictions, ego, greed, immorality etc.

One historic event occurred which is still changing the future of INDIA & INDIAN VALUES & CULTURE. 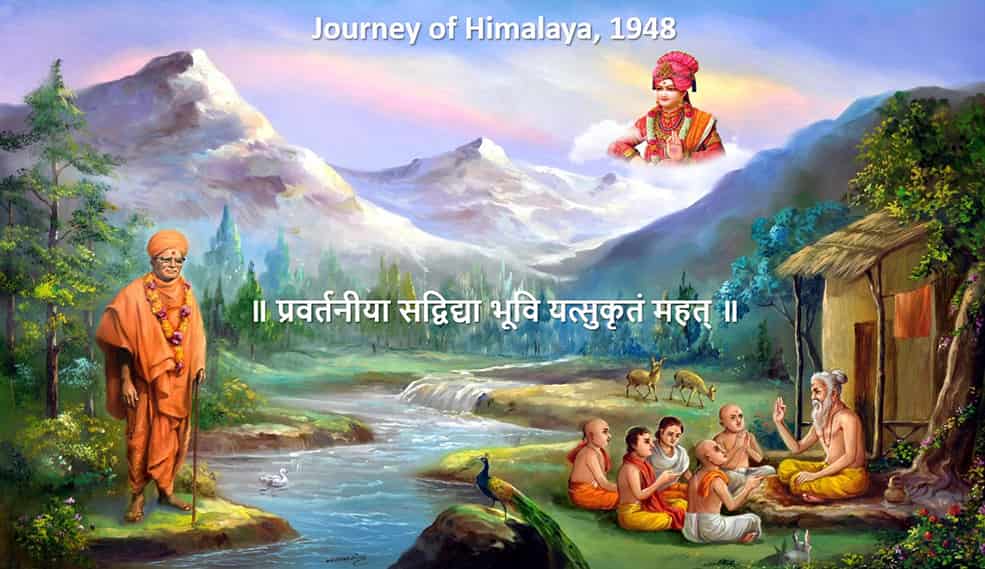 This is the INSPIRATION of this Gurukul – It’s a COMMAND of Bhagwan Swaminarayan.

It’s a biggest SERVICE is to the Mankind.

Which is the biggest service to MANKIND? To give them food, clothes, shelter, employment, education??

To give SADVIDYA, such knowledge through which he can be free from the misery of this world & attain the SALVATION – MOKSHA.

1st Gurukul established in 1948 AD
with only 7 students in Rajkot, Gujarat. 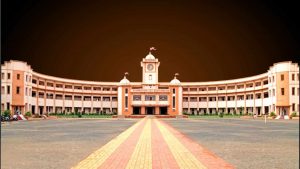 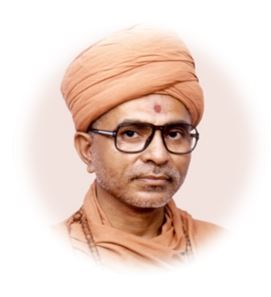 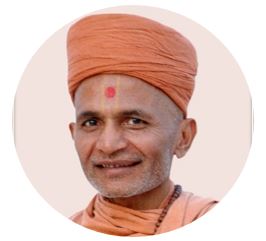 History of Hyderabad Gurukul – It’s a CREATION out of ZERO!