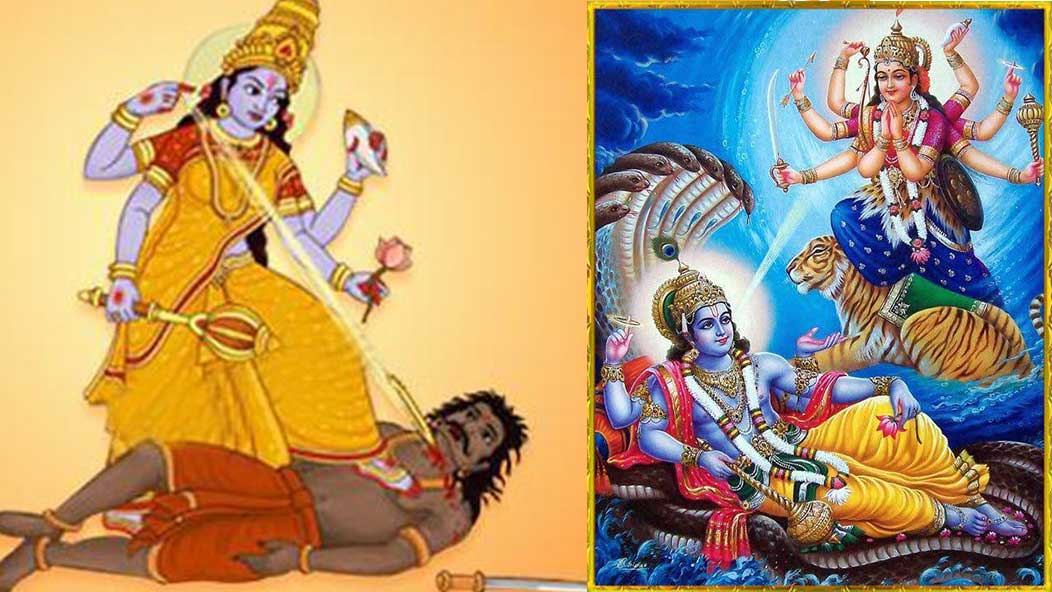 Since time immemorial in Vedic Culture, Yogis and sages had been giving the importance for diverting sense actions from materialism to divinity. Ekadashi fasting is one of that spiritual practice.

As per hindu scripture, there are two words in Ekadashi Eka (1) and Dasha (10). Transforming actions of ten senses and mind from worldly objects to God is the true Ekadashi.

Ekadashi means we should control our 10 senses & 1 mind. One must not let vicious thoughts regarding lust, anger avarice, etc. enter in mind. Ekadashi is a penance that should be done only to realize & please God.

The History of Ekadashi

In Satyuga, there lived a demon called Murdanav. He terrorized all good people and devotees on the earth as well as he scared all the Devaas also. So Devaas left heaven and took refuge to Lord Vishnu. They prayed lord Vishnu to protect them. God’s mercy towards his devotees is limitless. So he took off immediately on His fastest vehicle “Garuda”. He fought continuously for 1000 years with Murdanav of unbelievable strength and still he was fighting with full energy and power. So Lord Vishnu decided to change his strategy.

lord, Vishnu acted as if He was exhausted by the battle and hid in a cave in Himalayas. He decided to take a nap in this huge cave.  Lord Vishnu along with all his ten senses and the mind inside, was taking a rest.

Murdanav reached to the cave by chasing lord Vishnu. He saw him sleeping inside the cave and followed Him. He took his sword to kill lord Vishnu. As he was about to swing the sword, suddenly an extremely beautiful & luminous lady playing with a sword emerged from lord Vishnu’s body.

Murdanav lured to her beauty & asked her to marry him. She said, “I would marry who can defeat me in battle” Murdanav agreed to her proposal. He started fighting with that divine lady. Eventually during the fight that divine lady defeated & slayed Murdanav.

Hearing the noise of fight, lord Vishnu woke up and saw that lady who killed Murdanav. Lord Vishnu called that lady, who emerged from Himself, by the name Ekadashi. That was the eleventh day of the waxing moon. Lord Vishnu pleased by her deed & said to ask a boon. The Ekadashi asked to Lord Vishnu that ‘as I evolved from your Ekadash Indriyas (eleven senses of the body) I shall be known as Ekadashi. I am filled with penance so I desire that people should observe Ekadashi Vrat and control their Ekadash Indriyas (Senses) on this day. On the day of my Vrat, no one should consume grains such as rice, wheat, beans etc.

Lord Vishnu agreed and ever since all Hindus perform Ekadashi Vrat by fasting or eating Falahari foods on the 11th day of bright half of the moon & dark half of the moon. Also Lord Vishnu said that devotees who observe the Ekadashi day with fasting and prayers would have his choicest blessings! This story is based on Padama Puranam, a Hindu Scripture. 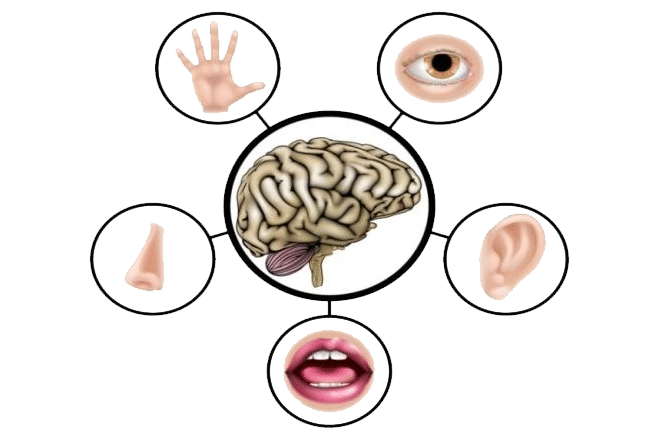 Meaning behind the story

If we disconnect the senses and mind from the materialistic world, spiritual power is being generated. The more we enjoy the sense objects, the more stupid, wicked and powerless we become.

Why other Upavas (fastings) do not considered equal to Ekadashi?

The Vedic cosmology is deeper than other cosmologies. As per this, there is some period of time pious and some are not, it depends upon position of stars and zodiacs, Ekadashi day has positive effects on our body and brain, therefore fasting done on Ekadashi is more effective than day of regular.

If someone rich goes to a temple, he doesn’t need to search his pocket for a coin to offer. He offers whatever he could grab from his pocket. For someone who is not so rich has to think of how much he could offer in the temple.

Similarly, Lord Narayana is greatest of all, and there is no one greater than Him. Ekadashi is his fast. He Himself has said that it is His fast. That is why Ekadashi is the best of all fasts. There is no other fast that could offer blessings & benefits as much as Ekadasi fast.

That is why Maharaj had instructed us to perform Ekadasi in Shikshapatri.

It is also mentioned in all the Puranas that Ekadashi is the best of all fasts. Here are the Food Recipes which we can eat on Ekadashi 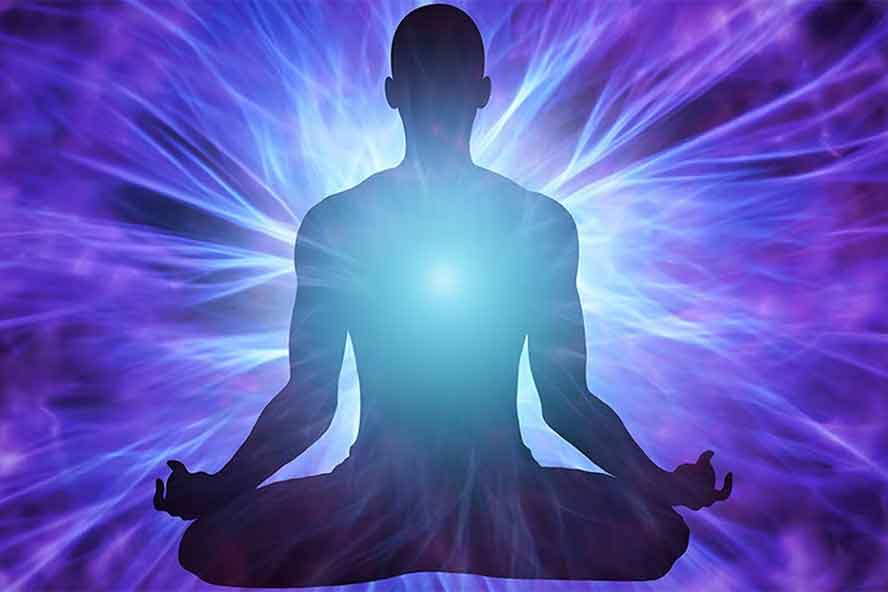 How to control the senses and divert to God?

11 thoughts on “Importance of Ekadashi”